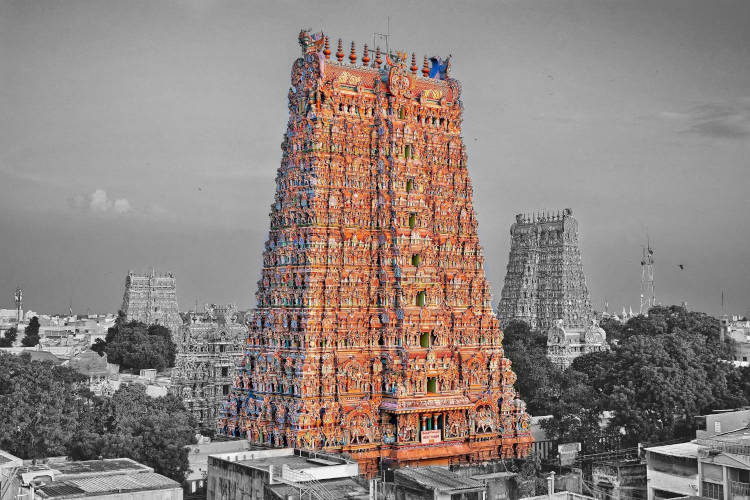 Intach Madurai chapter was started on September 2007. We have about 100 active life members in our chapter. Intach Madurai chapter has been an active organisation because of its strong EC that checks and approves its activities and also the committed members who take up projects and sphere head them single handedly, involving like minded, passionate members. Workshops, publications, restorations, heritage walks, awareness campaigns, seminars, panel discussions, cultural festivals, craft revivals and reinstatement of natural heritage and talks on the intangible heritage are some of the Madurai chapters activities taken up on the past years since inception. 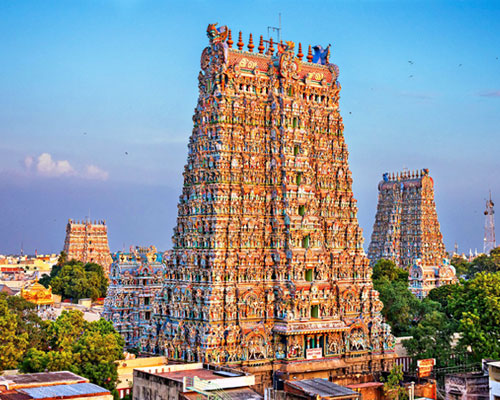 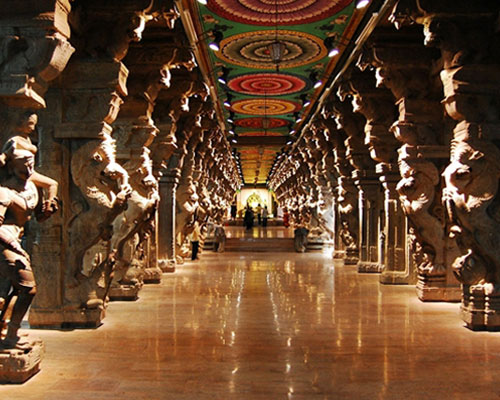 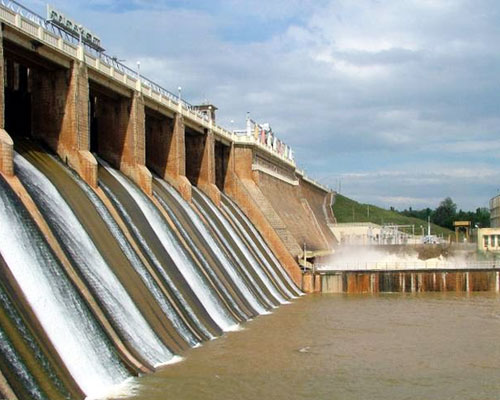 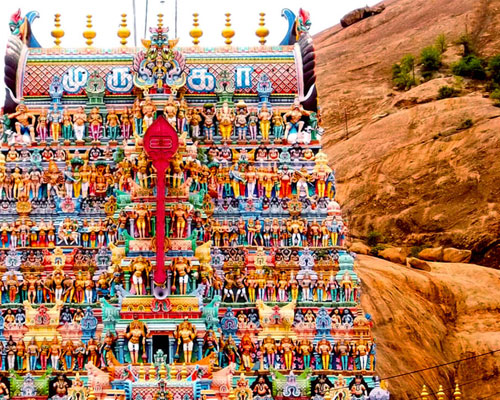 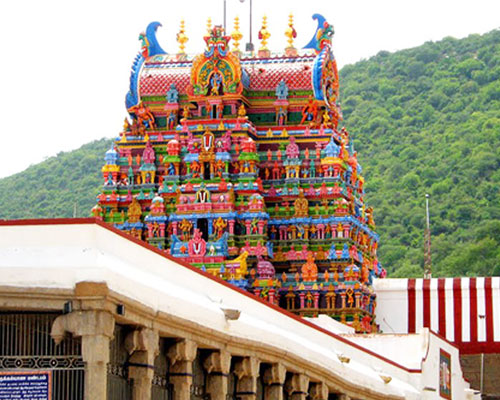 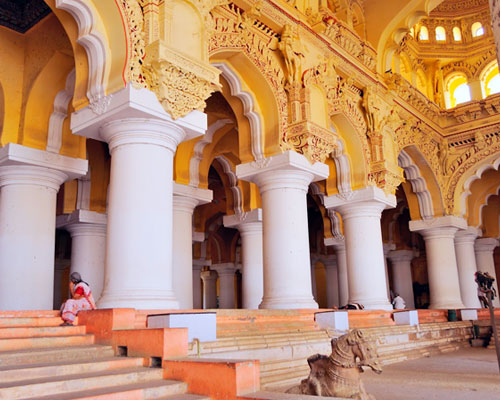 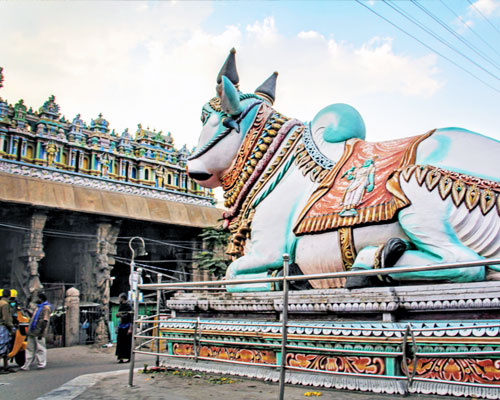 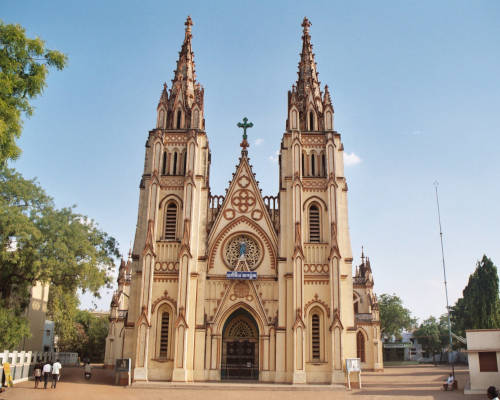 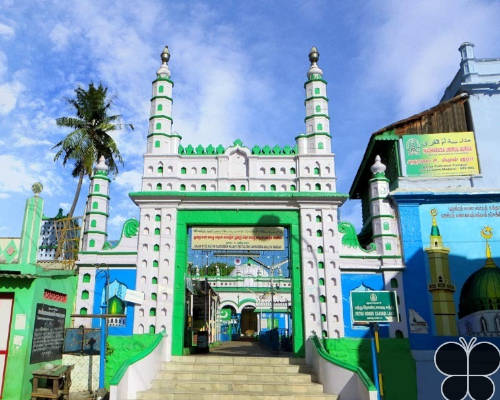 Madurai is one of the ancient cities of South India with a glorious history. It is famous for its world acclaimed Meenakshi Sundareswarar Temple. The city of Madurai has been constructed in the form of a lotus and is built around the temple. It is situated on the banks of the river Vaigai. Owing to its rich cultural heritage and architectural splendor, the city is often referred to as the ‘Athens of the East’. The origin of Madurai dates back to the Sangam period, the golden period of Tamil Literature.

Lord Siva appeared on the naming ceremony of the city and blessed it. The divine nectar (madhu) from the tangled locks of Siva fell on the blessed city and so, the city came to be known as “Madhurapuri”. It is also said that centuries ago Lord Siva himself performed sixty-four wonders, called “Thiruvilaiyadals”, in Madurai. Thus, the holy city finds reference in the great Indian epics – Ramayana, Kautilyas and Arthasastra. Madurai also served as the capital of Pandayan Kings. 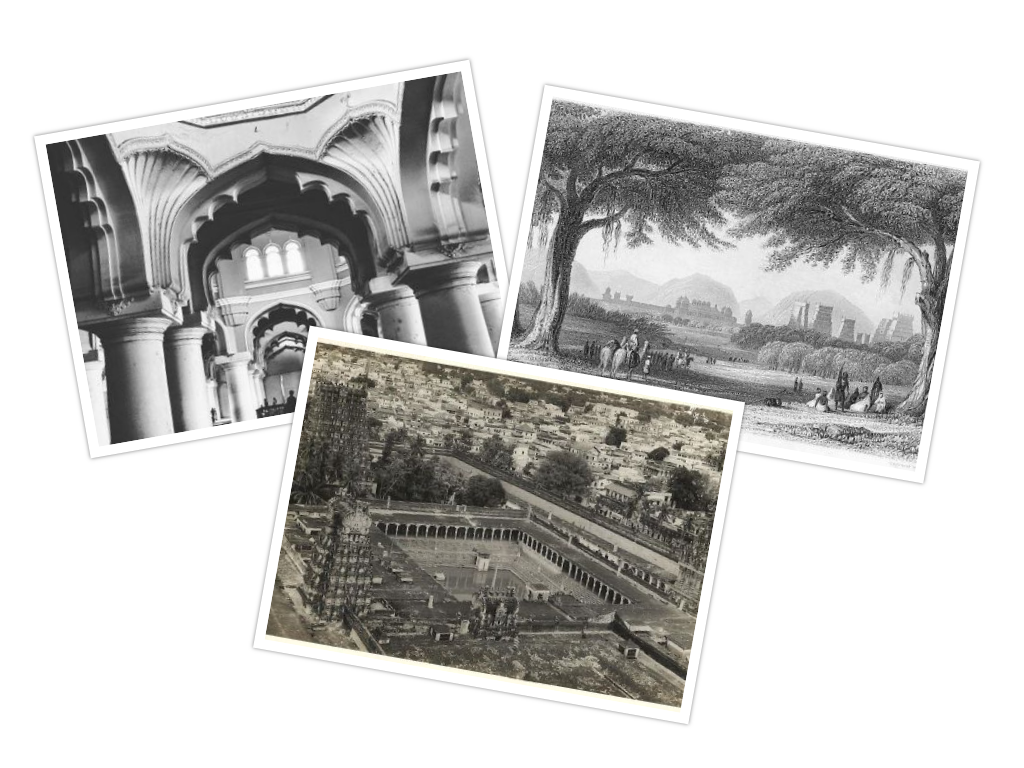